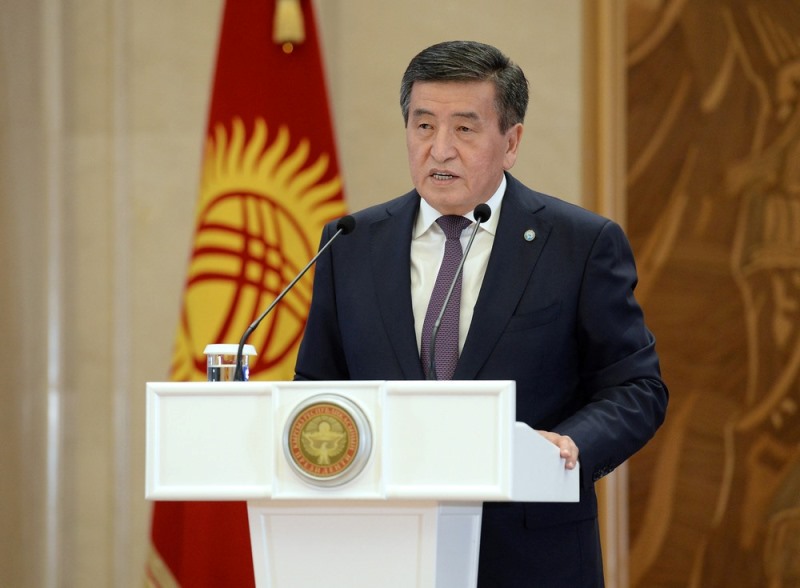 On July 8, 2019, the President of the Kyrgyz Republic Sooronbai Jeenbekov awarded the graduates who received high scores in the nationwide testing.

For information: 18 students of the International Educational Institution “Sapat” received “gold certificates” based on the results of ORT.

A total of 22 graduates of the Sapat International Educational Institution received an award from the hands of President Sooronbai Jeenbekov.